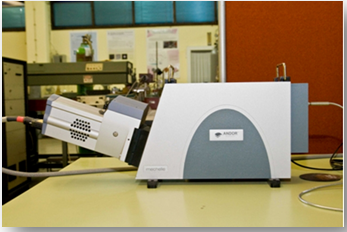 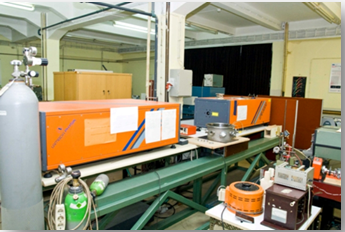 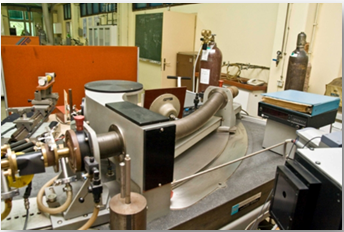 Laboratory for Plasma Spectroscopy and Lasers is part of the PHOTONICS CENTER of Institute of Physics, University of Belgrade.

The best known field of research carried out from the the establishment of the Laboratory is the experimental and theoretical study of plasma line shapes, measurement of Stark broadening parameters and improvement of plasma sources and diagnostic techniques to increase quality of reported data used for theory testing and plasma diagnostics.