The International ATLAS Standard Model Workshop. opened at the Grand Hall of the Serbian Academy of Sciences and Arts on Tuesday, September 17. The event brought together over 80 researchers involved in CERN’s ATLAS collaboration. The workshop lasted until September 20 and dealt with the topics of current research and advancement of future measurements. The guests at the workshop were also welcomed by Dr. Aleksandar Bogojević, Director of the Institute of Physics, who said that CERN is a product of cooperation and that a lot can be learned from the successes of the institution and applied. Dr. Bogojević also talked about the status of physics, calling it “a glue that joins together various sciences.”

On behalf of the Ministry of Education, Science and Technological Development, the gathering was greeted by Deputy Minister, Dr. Marina Soković, who reminded the participants that after several decades this year Serbia once again became a full-fledged member of CERN.

After the first day at the Serbian Academy of Sciences and Arts, the workshop moved to the Institute of Economic Sciences, Belgrade. In addition to lectures and discussions, the participants were also given a tour of Belgrade. 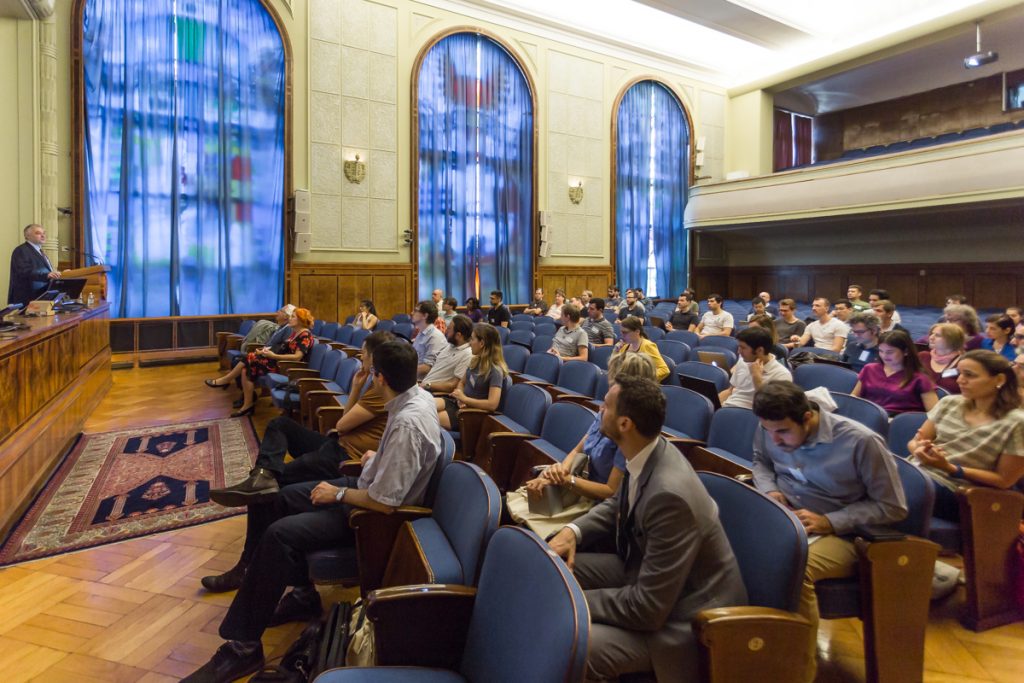 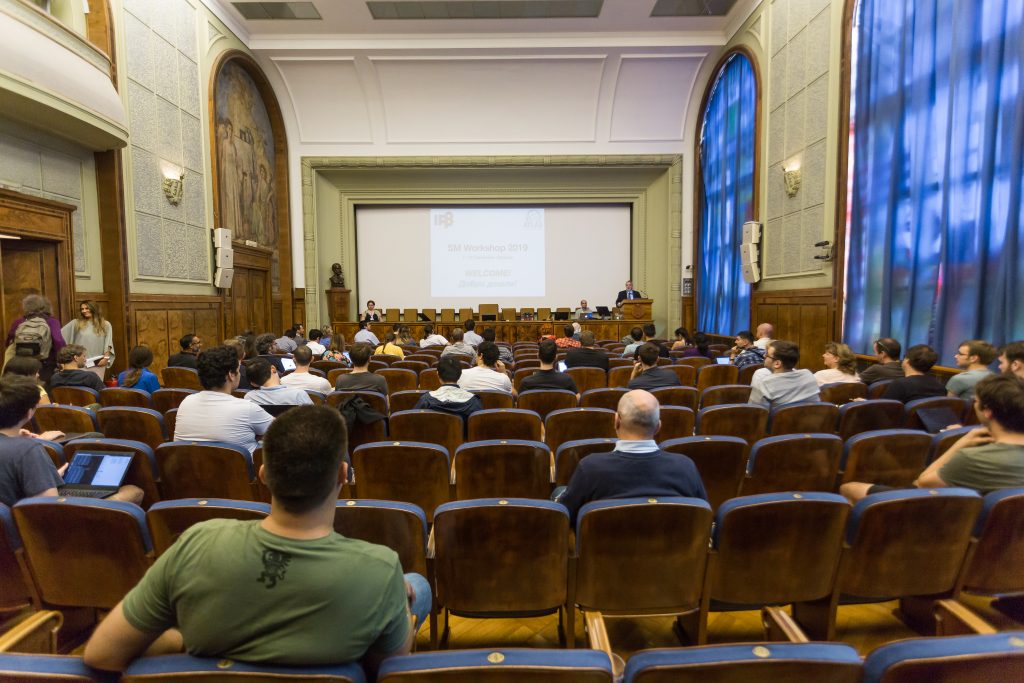 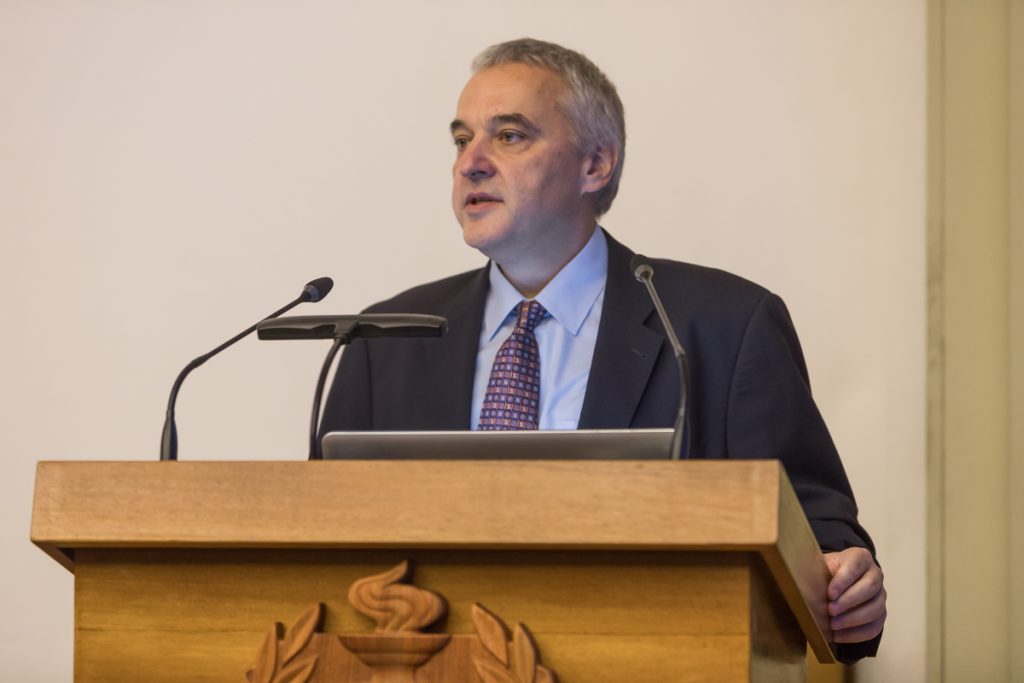 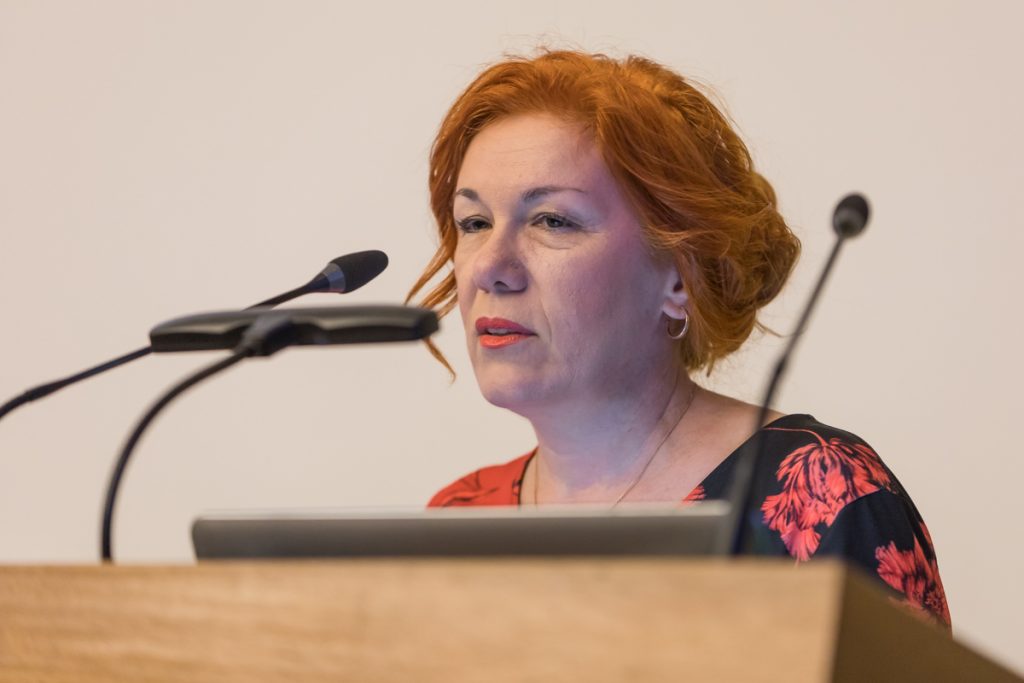 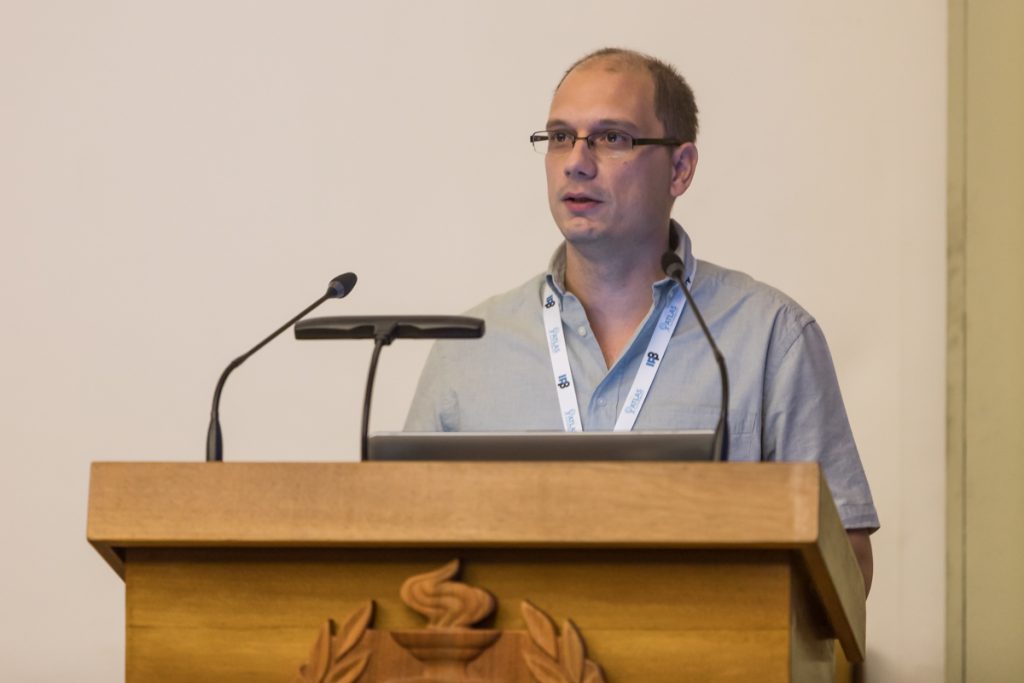 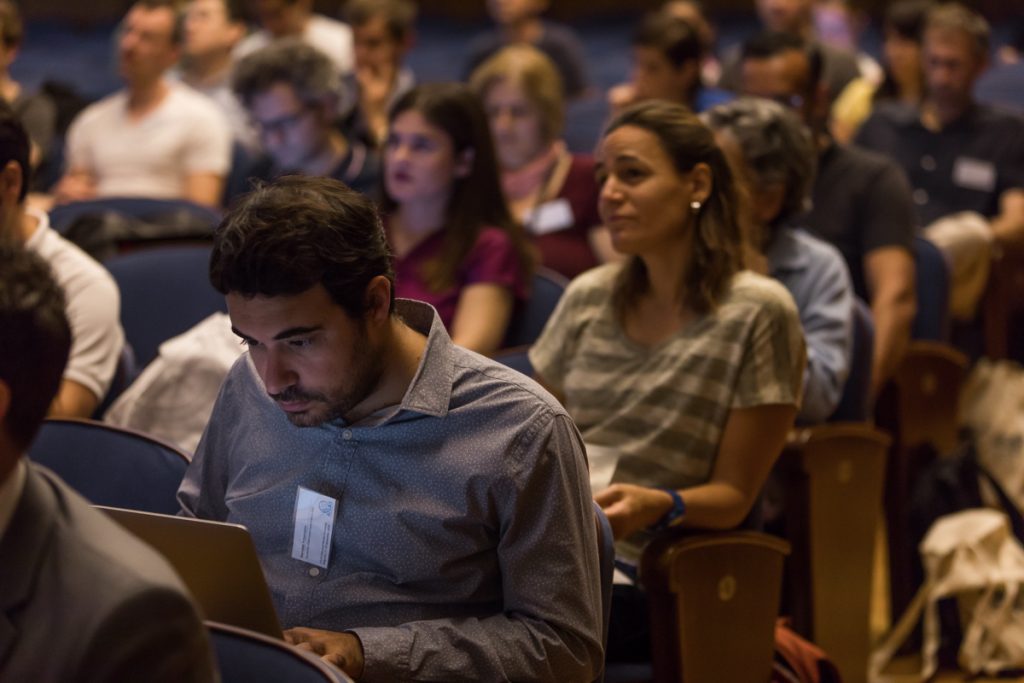 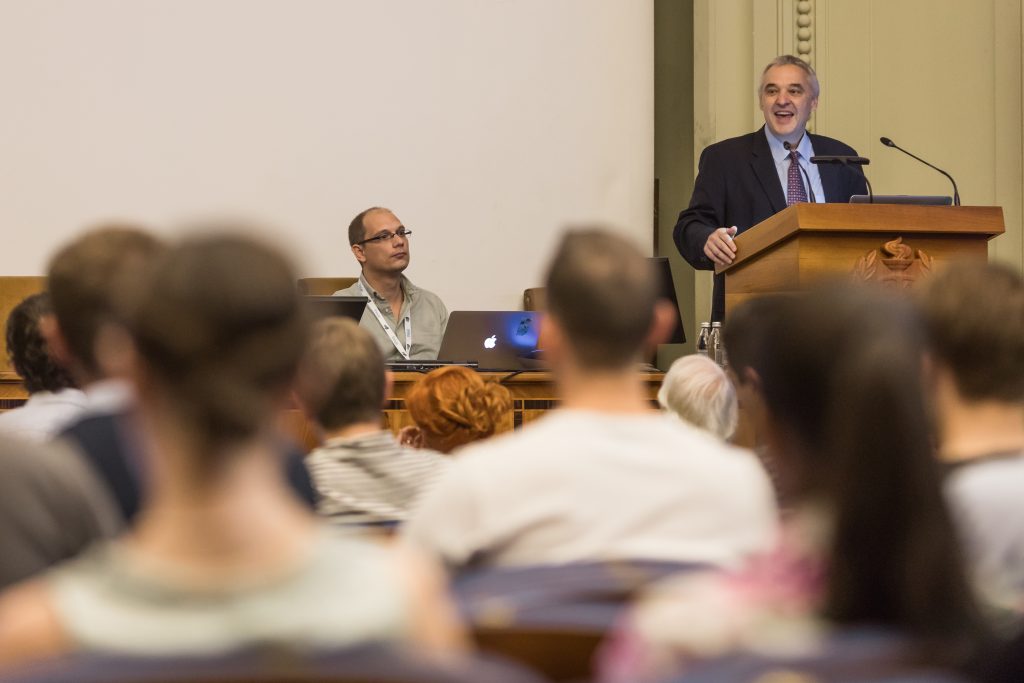 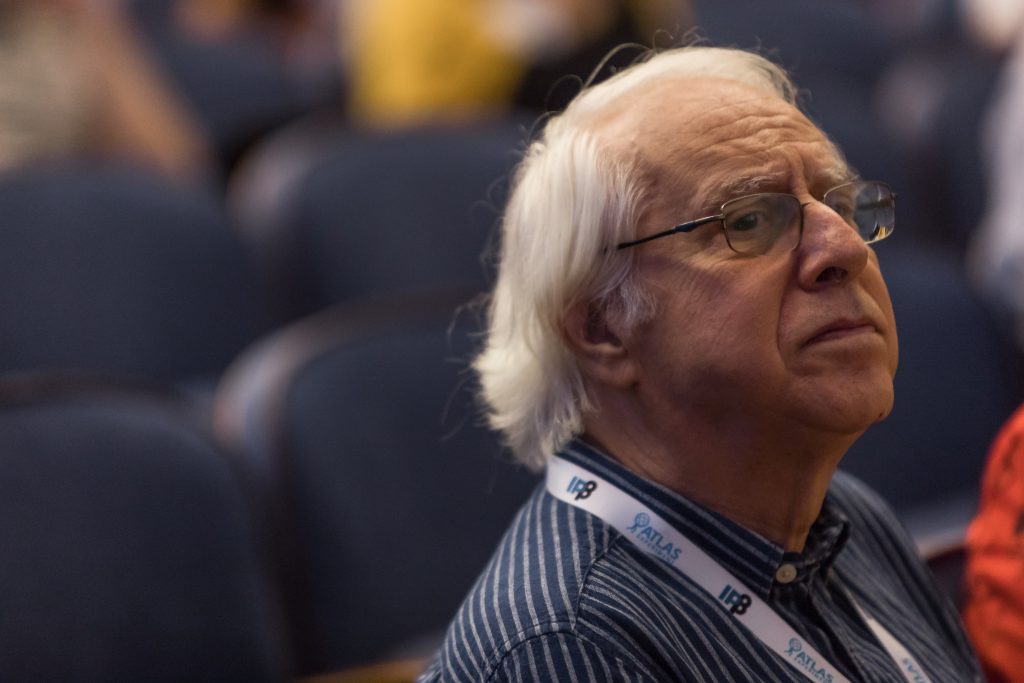