(PHOTO/VIDEO) Although we did not try to explain new scientific achievements or phenomena, quite the contrary – we tried to present a different face of science, the one not omnipotent and all-knowing, plagued and bothered by numerous open questions – more than a hundred visitors attentively listened to participants’ addresses for almost three hours. Popular Talk of the Institute of Physics titled ‘How Much We Do Not Know’ was held at the Big Hall of the Students’ Cultural Centre on Thursday, 28 November, as part of the Science Through Stories initiative. The moderator of the popular talk was Slobodan Bubnjević, an editor of  ‘the Science Through Stories’.

At the beginning of the popular talk, one of four participants, Dr Antun Balaž, head of the Centre for the Study of Complex Systems of the Institute of Physics, Belgrade, spoke about things ‘we know we cannot know’, paying particular attention to the so-called Heisenberg Uncertainty Principle. He continued by speaking about numerous questions which physics has not answered yet, and explaining how researchers choose which one they tackle.

Dr Milan Stojanović from the Astronomical Observatory of Belgrade is most interested in whether researchers will manage to find some form of life beyond Earth. He also talked about discoveries researchers had recently made in the field of astrophysics, singling out observation of gravitational waves which was awarded the Nobel Prize in 2017.

An evolutionary biologist Dr Aleksej Tarasjev from the Institute for Biological Research ‘Siniša Stanković’ stated that one of the most significant questions which had not been answered yet was the question of the origin of life. He explained that there were myriad possible scenarios, but none had been proven to be correct beyond doubt. Although Dr Tarasjev mentioned numerous issues biology had not resolved, he emphasized that there were things biology did not question.

Dr Miljana Milojević from the Faculty of Philosophy in Belgrade detailed some episodes of artificial life and intelligence search from history and recalled the not-so-new philosophical question ‘When can we say that a machine is able to think?’ In the end, she stressed that the relativity of knowledge, as well as the fact there were many things we did not know, should not discourage us, and that discovery should be made pragmatically, adding that people as biological beings discovered what was useful to them as species. 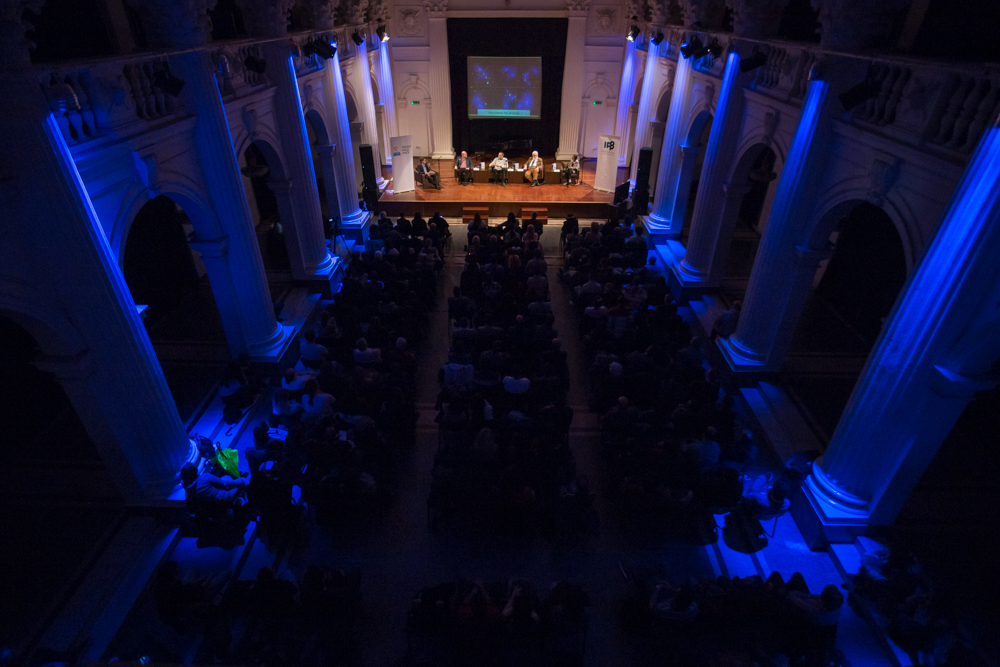 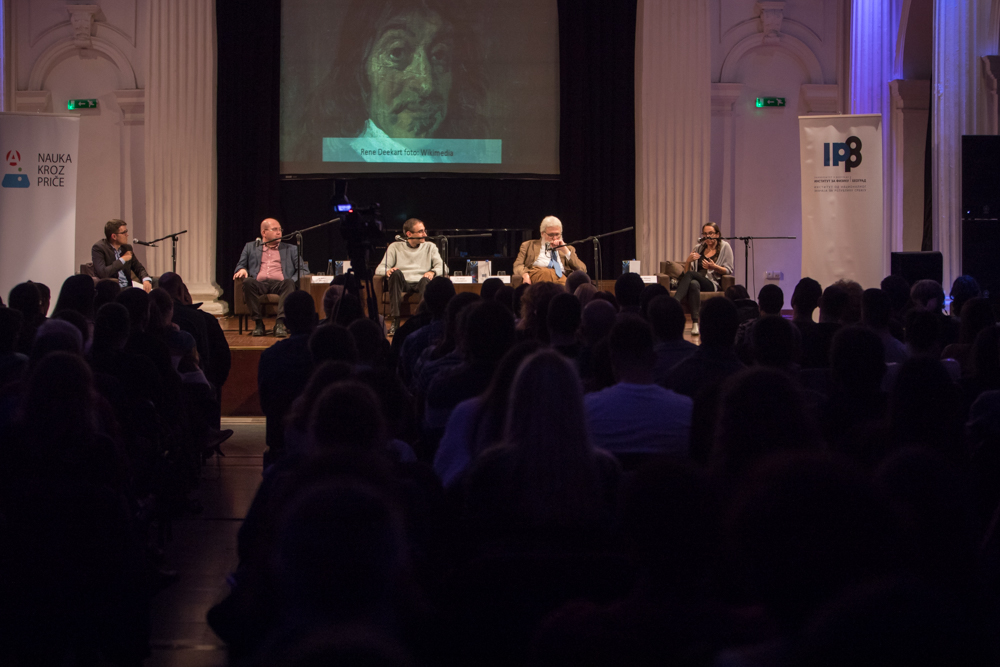 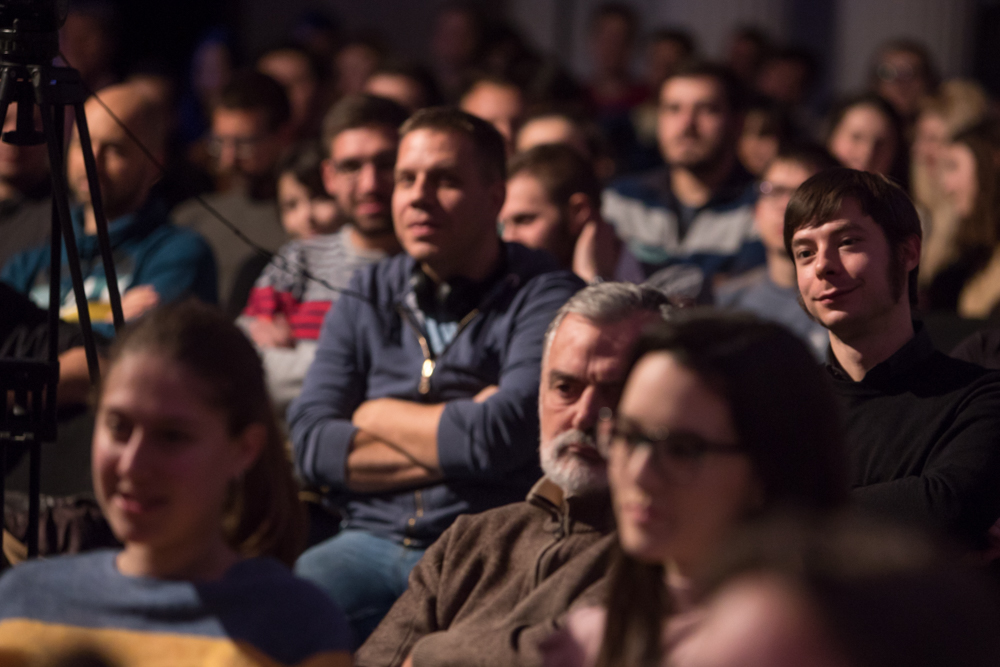 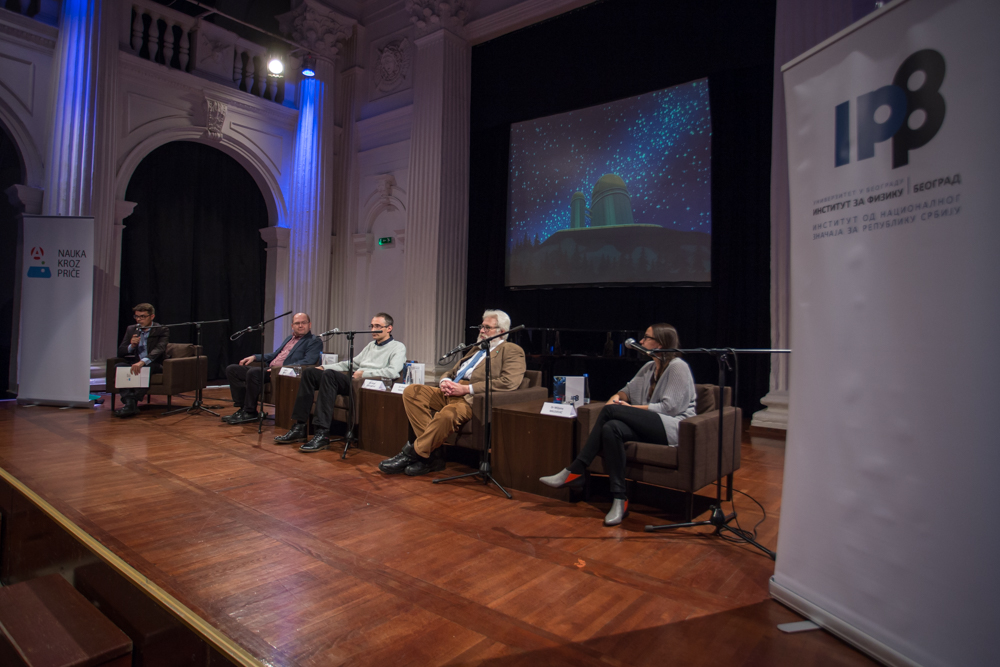 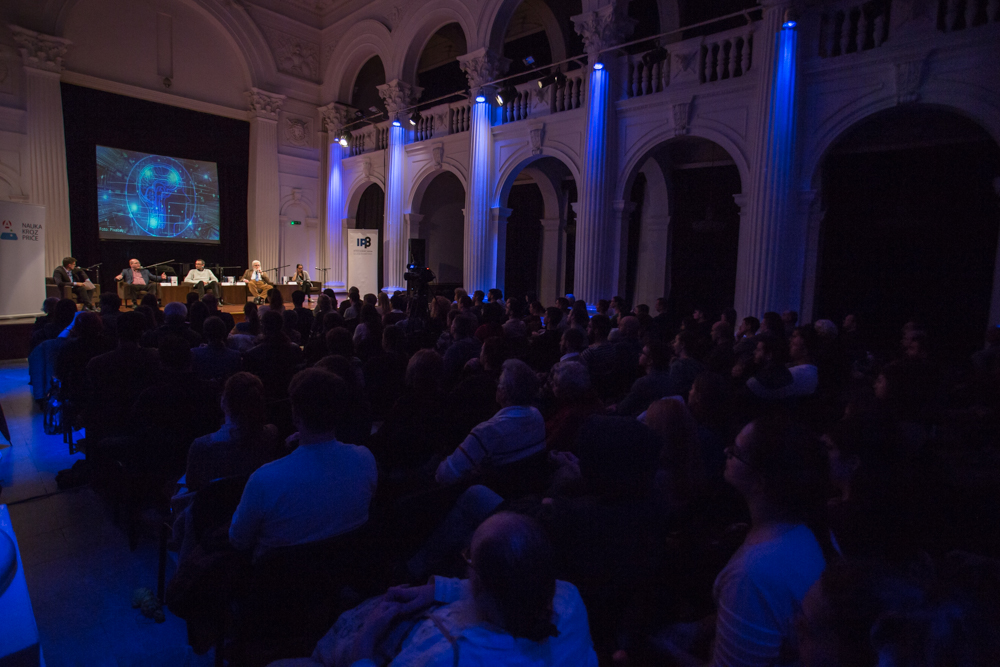 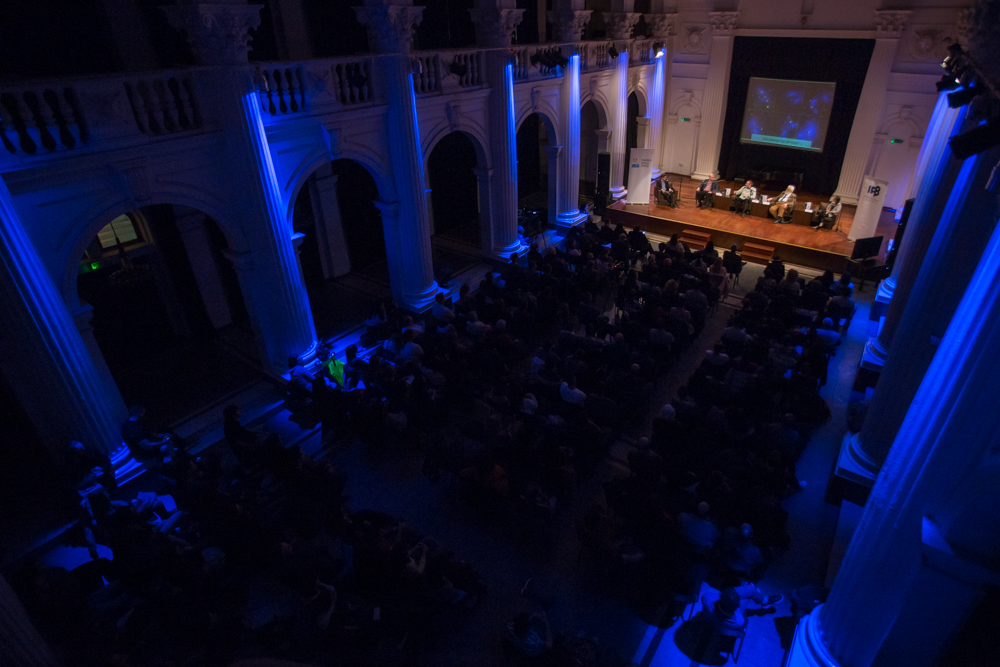 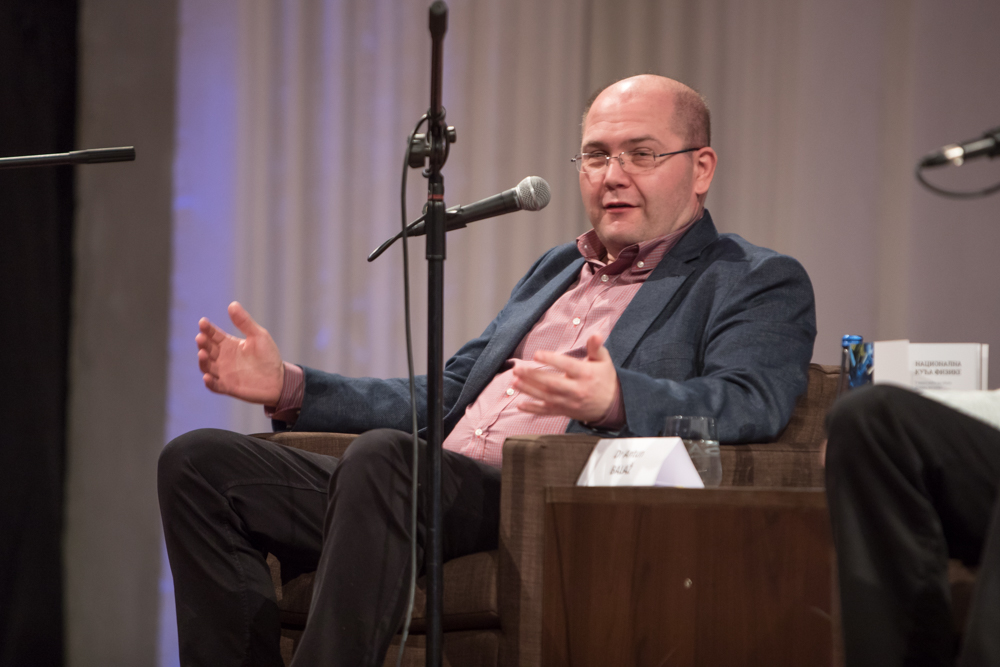 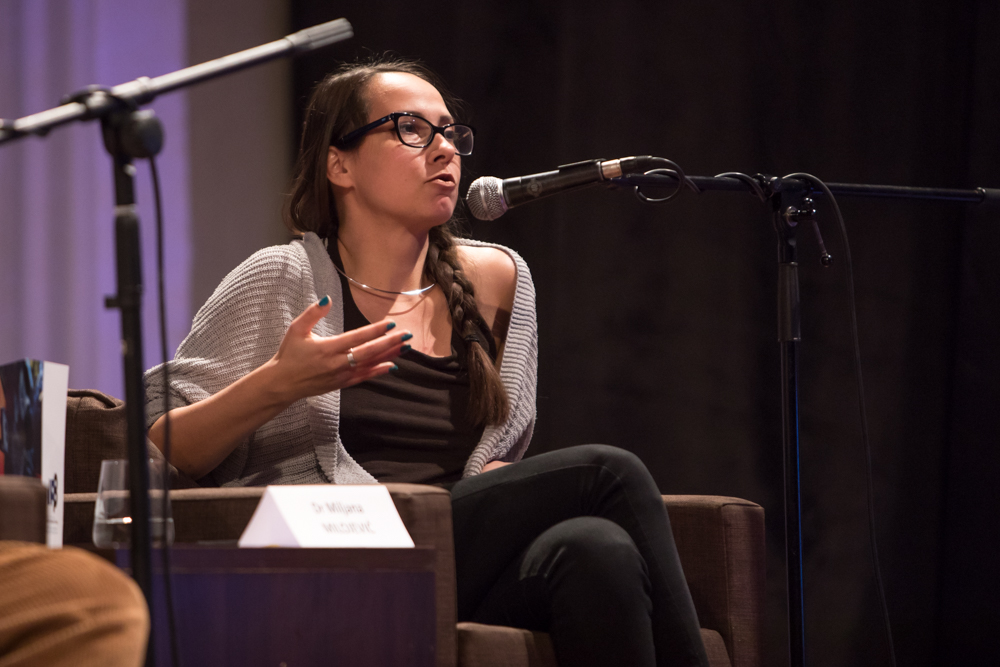 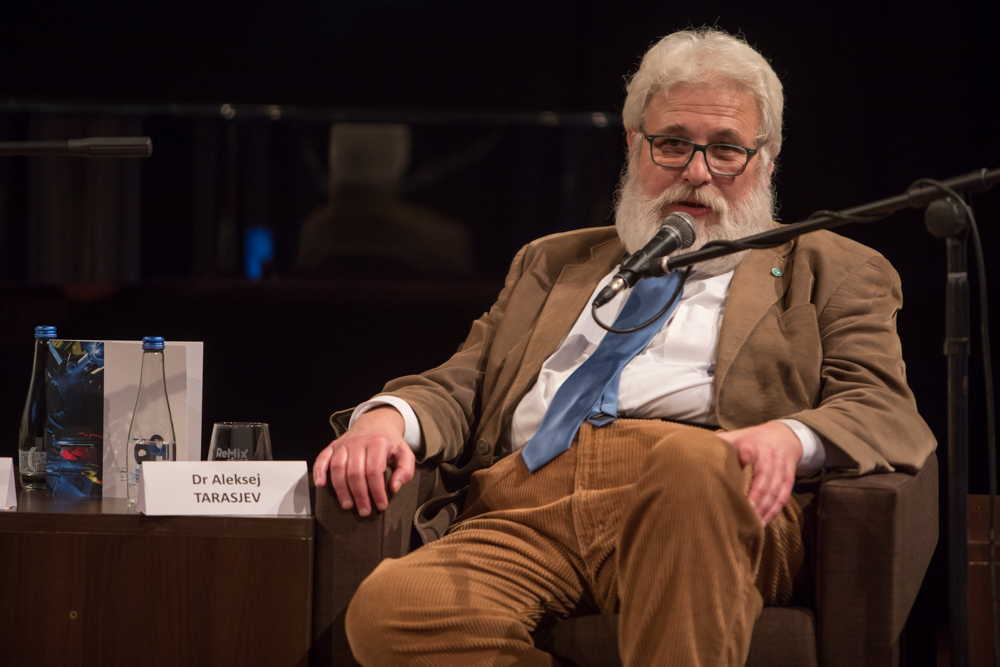 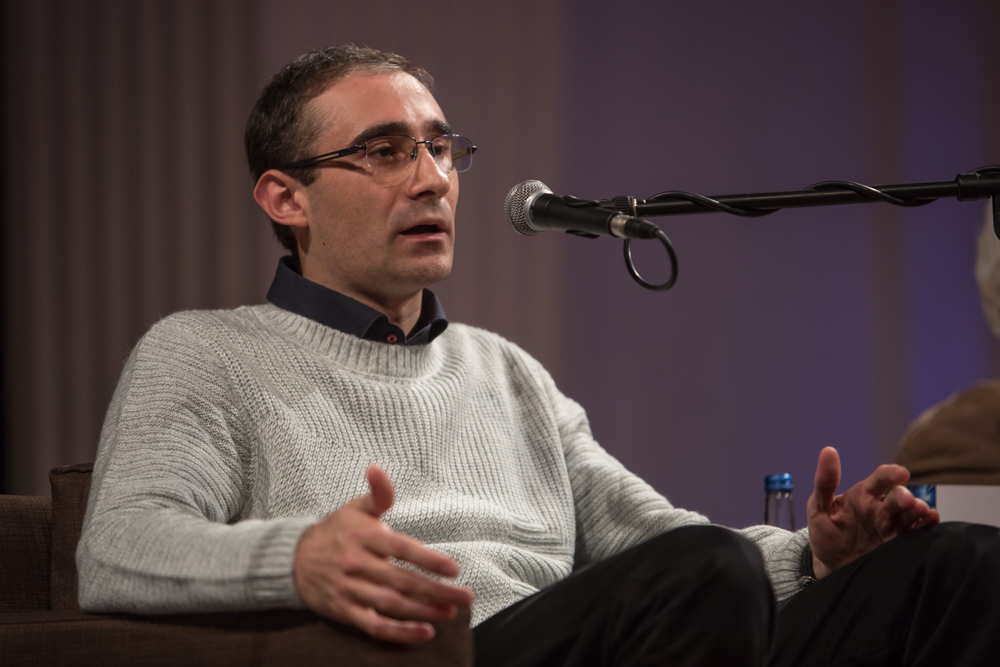 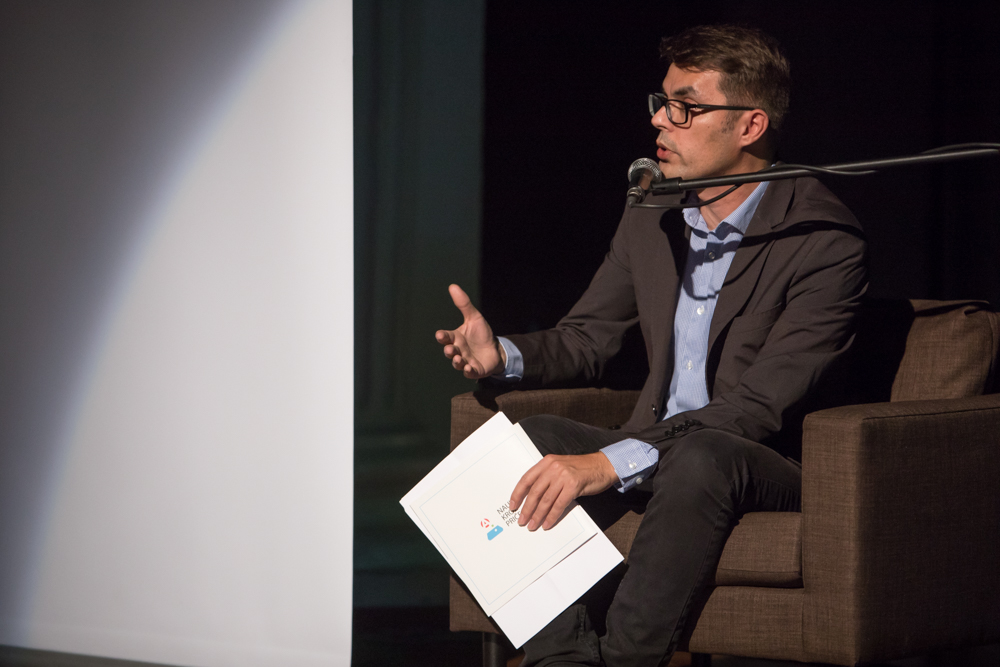 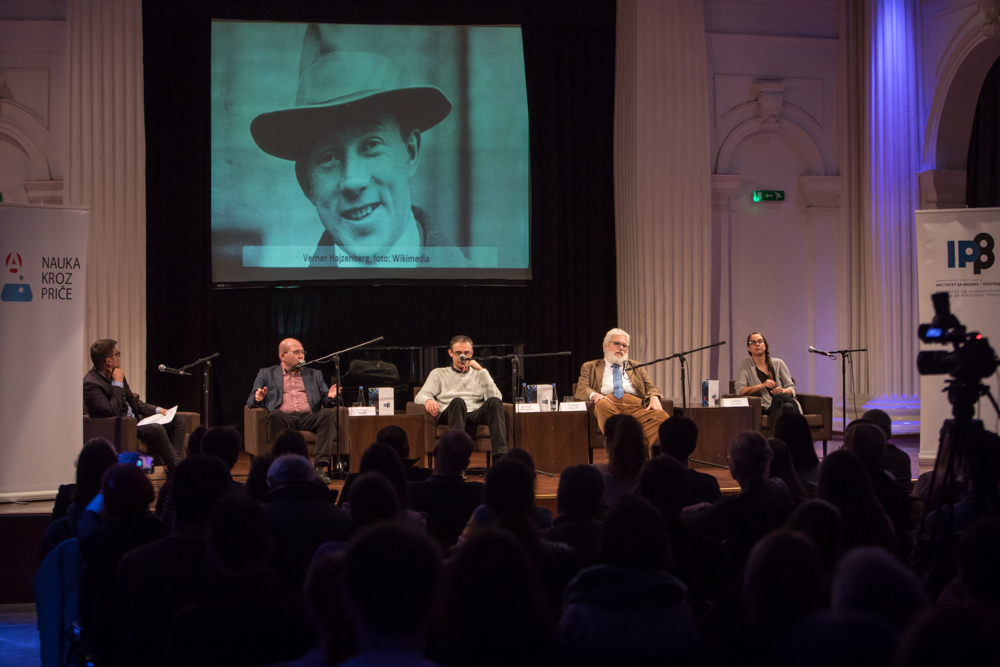