Tenth International Conference on Mathematical Physics, also known by the acronym MPHYS. opened at the Grand Hall of the Serbian Academy of Sciences and Arts on Monday, September 9. The conference, which also includes a school for young researchers, was organized by the Institute of Physics, Belgrade.

This year, the conference was attended by physicists and mathematicians from several countries who are looking for answers to fundamental questions about the world and its origins. MPHYS also attracted to Belgrade some of the most prominent cosmologists, such as the Russian Academician Alexei Starobinsky, this year’s laureate of the Dirac Medal and one of the founders of the Theory of Inflation.

The MPHYS conference was opened by Dr. Aleksandar Bogojević, Director of the Institute of Physics, who reminisced about the path of the development of modern physics, the quest for the “theory of everything”, as well as about the challenges of modern physics and those facing researchers who returned to Serbia. Convinced that a new renaissance is coming, Dr. Bogojević noted that “mathematical physics will certainly play a part in it.”

The attendees were also addressed by the initiator of the conference, Dr. Branko Dragović, who, during his visit to the Max Planck Institute in Germany, came to the idea to organize a gathering in Serbia that would bring together researchers from the former Yugoslavia and worldwide. Dr. Dragoviće reminded the attendees of the former participants in the conference.

Belgrade University Rector, Dr. Ivanka Popović, said that she expected the conference to promote fundamental sciences, and stressed that the University provides an important basis for research in Serbia, as it has a long tradition of studying natural sciences. On behalf of the Serbian Academy of Sciences and Arts, Academician Đorđe Šijački wished the participants a successful conference.

The opening ceremony was moderated by Dr. Marko Vojinović from the Group for Gravity, Particles and Fields of the Institute of Physics, Belgrade. 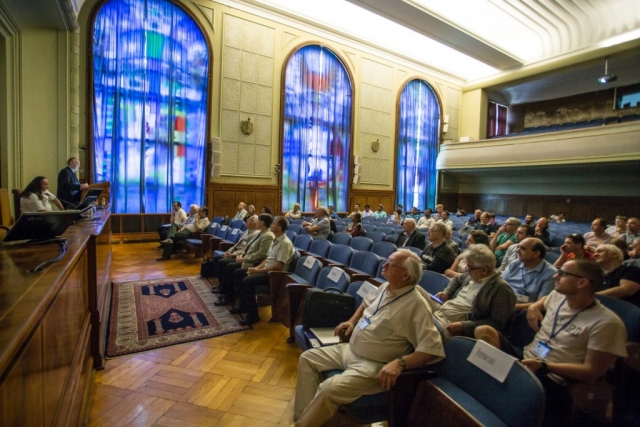 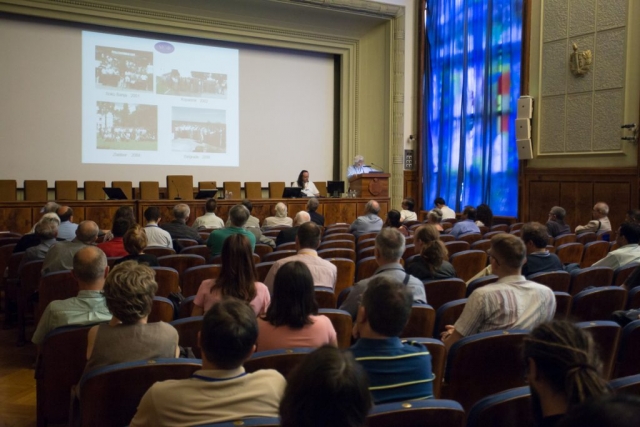 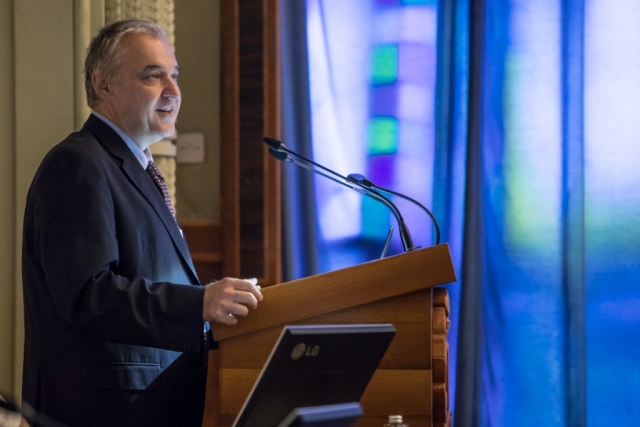 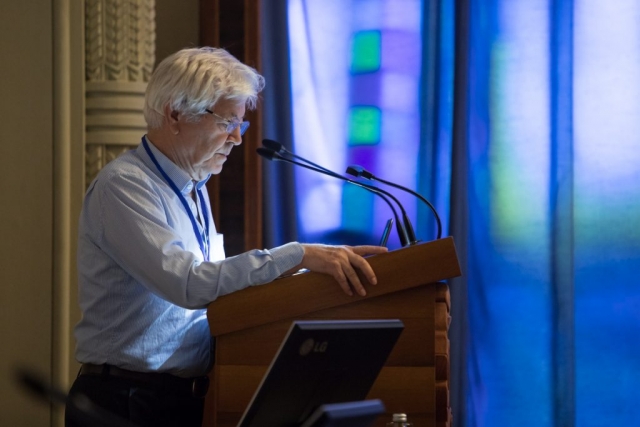 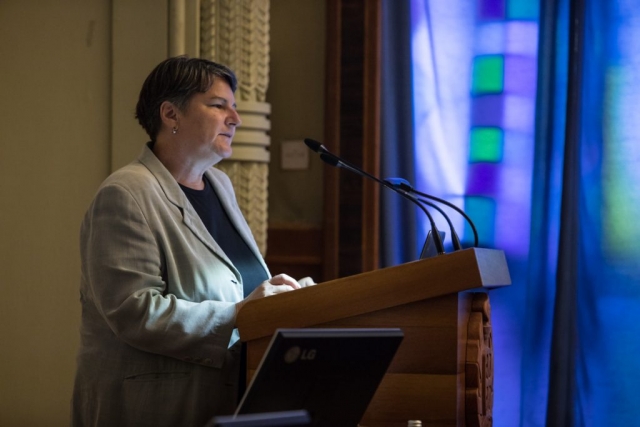 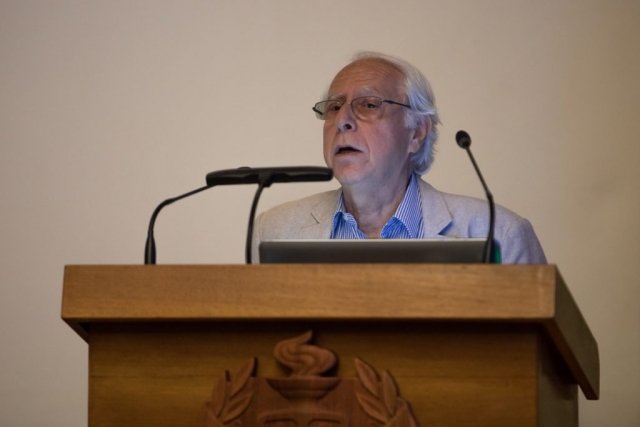 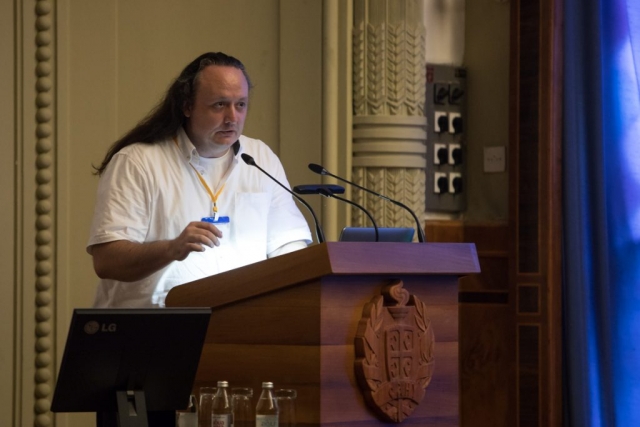 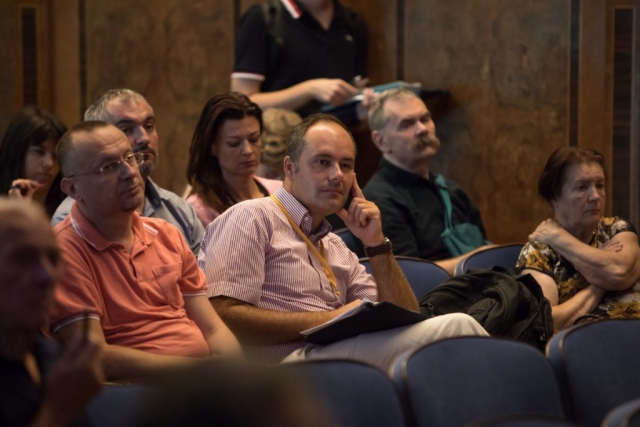 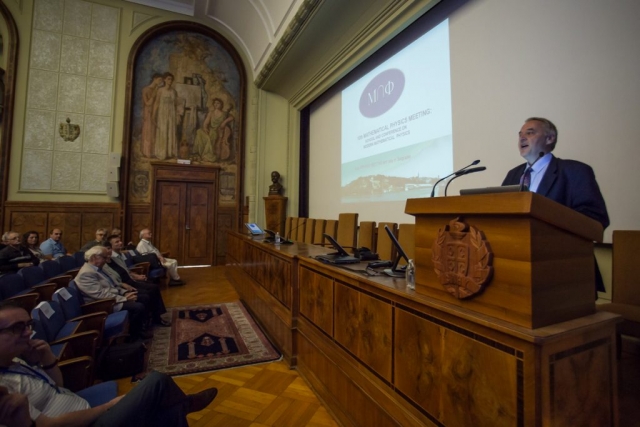 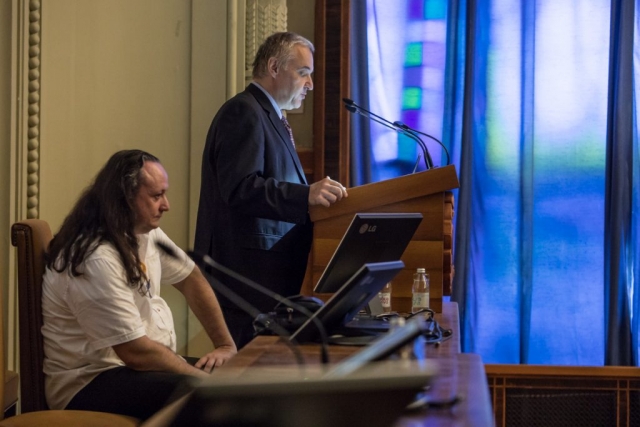 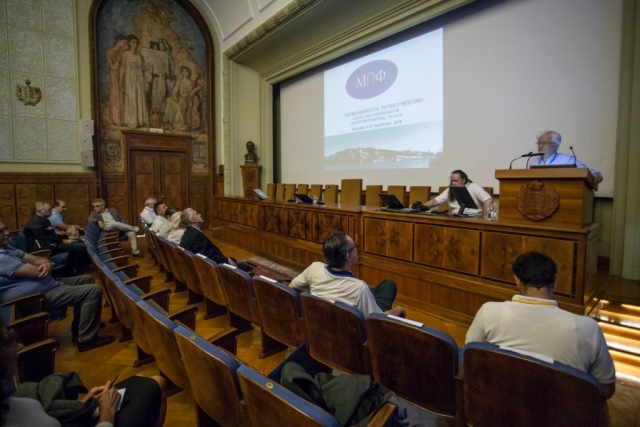 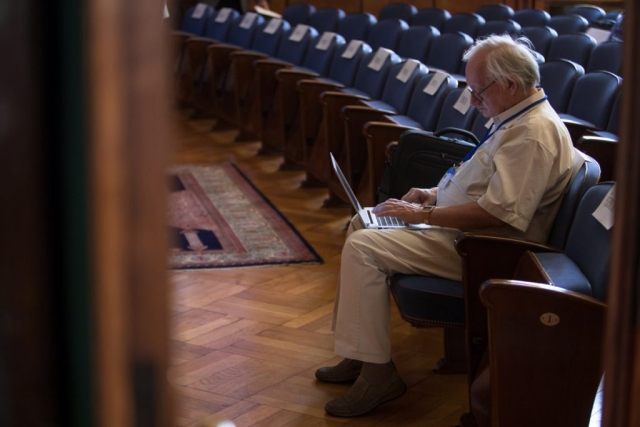