Numerous guests from the fields of science and economy, ministries and research institutions that gathered at the event dedicated to the recent admission of Serbia to CERN attentively listened to Dr. Petar Adžić (see photo), President of the Commission of the Republic of Serbia for Cooperation with CERN, who aptly presented CERN’s impressive research resources, the experiments for the Large Hadron Collider (LHC), the discovery of the Higgs boson, and other famous achievements of the institution, as well as the key issues addressed by CERN research, such as the issues of the structure of matter and the origins and the future of the Universe.

After five years of associate membership, Serbia was admitted to full membership of the European Organization for Nuclear Research (CERN) on March 24, 2019, thus becoming the 23rd member of one of the world’s most prestigious scientific institutions. One month later, at the end of April, Serbian flag was ceremonially hoisted outside the CERN building. As the former Yugoslavia was one of the founding states of CERN, Serbia thus returned to the institution, which has admitted only three new members in the past two decades. Pointing to the long road to accession and the steps preceding the readmission of Serbia, Dr. Adžić pointed out the involvement of Serbian physicists in the ATLAS and CMS experiments and the agreements on the Institute of Physics’ and subsequently of the University of Belgrade’s cooperation with CERN.

On the occasion of Serbia’s admission to CERN, the Ministry of Education, Science and Technological Development initiated a gathering held on Wednesday, June 5, at the Science Technology Park, Belgrade, in Zvezdara. The new and recently revitalized facility of futuristic architecture, which houses numerous startup companies, hosted representatives of all major research institutions, the Serbian Academy of Sciences and Arts, universities and institutes, as well as heads of research projects, innovation centers and other institutions, virtually the entire scientific community of Serbia. Scientists connected with CERN came in response to a special invitation by the Ministry. The gathering was attended by a large number of researchers and executives of the Institute of Physics, Belgrade.

As subsequently reported by the Ministry, along with the ceremony marking Serbia’s admission to CERN, “also presented at the gathering at the Science Technology Park were reforms in the fields of science and technological development that had been successfully carried out in Serbia in the last two years.” The guests were addressed by the Minister of Education, Science and Technological Development, Mladen Šarčević, who voiced his satisfaction over Serbia’s admission to CERN and his conviction that by the quality of its science Serbia had deserved to become a full-fledged member of the organization.

The Minister then reiterated the invitation to 1,000 young researchers and the establishment of the Science Fund, as well as various other projects and initiatives in the sector. “Science has once again proved to be the best part of our society,” Minister Šarčević pointed out and announced the expected adoption of the Bill on Science and Research, which will provide the final legal framework for science in Serbia.

The speakers after the Minister were Ivan Rakonjac, Director of the Innovation Fund, and Dr. Milica Đurić-Jovičić, Acting Director of the newly founded Science Fund. The latter presented the institution and announced opening already this month of positions for young people, for the diaspora and for those interested in research in the field of artificial intelligence, within three of the twelve programs provided by the law. As the hostess of the gathering, Acting Director of the Science Technology Park Gordana Danilović-Grković described the long and challenging development of the institution, which has been particularly successful in the past three years, with revenues amounting to several dozen million euros. 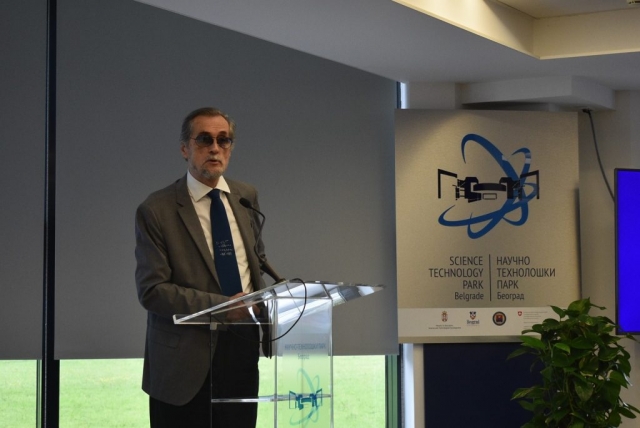 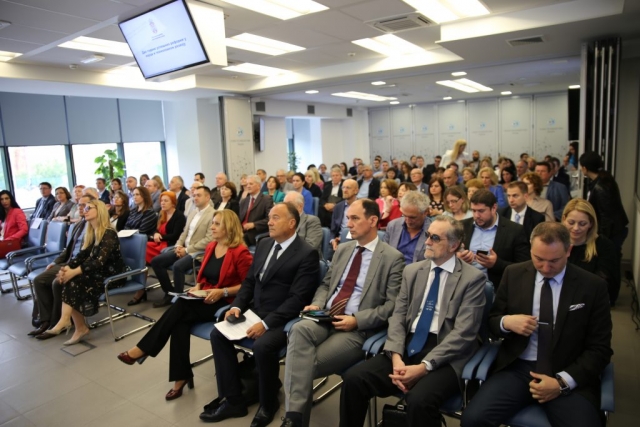 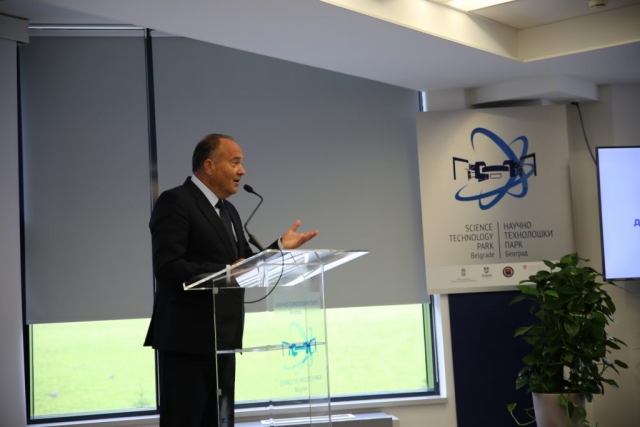 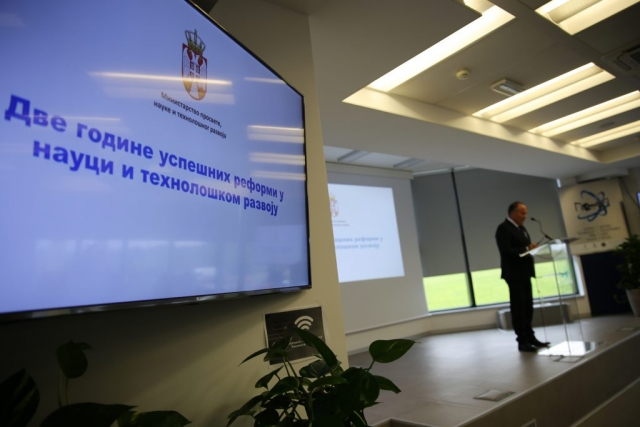 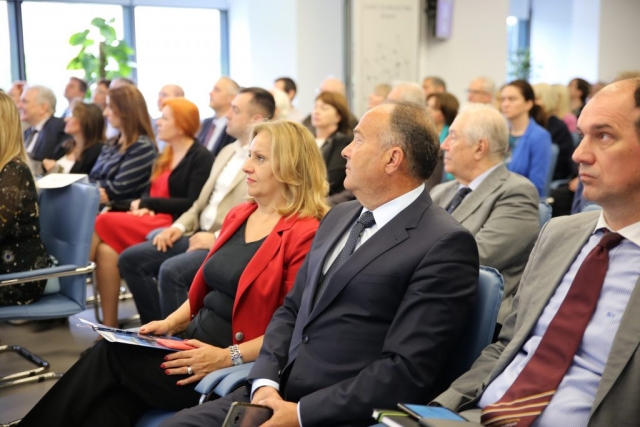 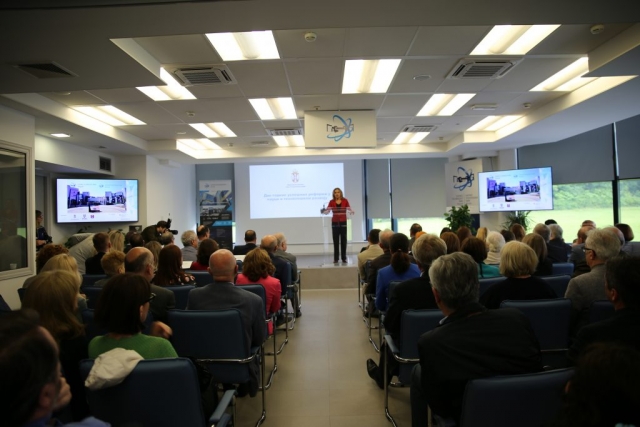